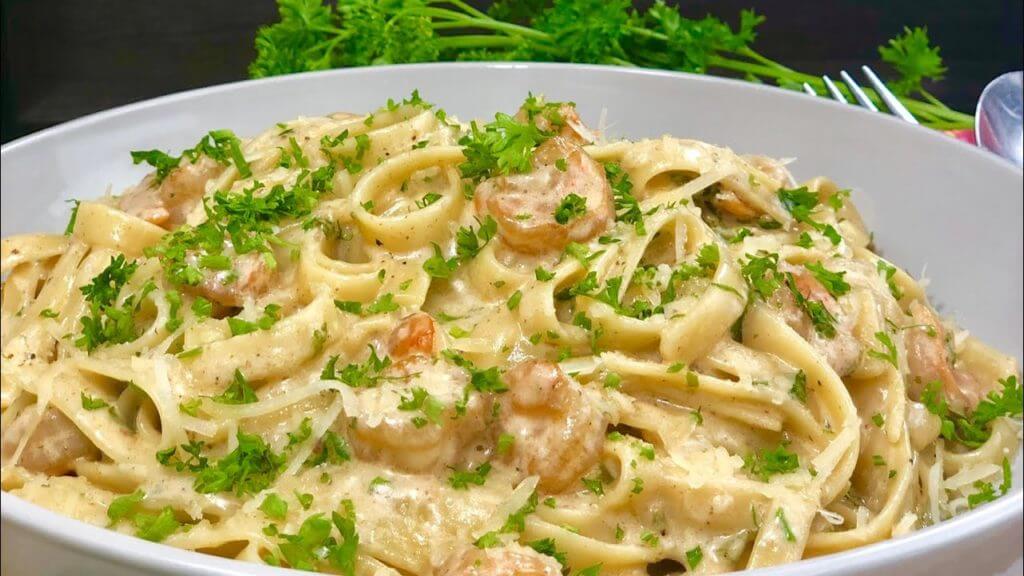 Why is it so hard to make change in a society saturated in gluten? Is it really that abnormal to go against traditional foods and pursue a new way of eating?

The norm for Americans is an abundance of preservative laden foods with gluten. They think nothing of it and never question whether these foods are slowly killing them or not. Then, there are those who get sudden onsets of symptoms that plague them enough to ask questions and change the way they eat.

They get rid of the preservatives and go gluten-free in order to improve their health. How do they make this transition? They find all natural gluten-free recipes.

Gluten-free recipes are not such a mystery. By following a few simple guidelines and finding recipes, the switch becomes easier.

Throw out all of the prepackaged preservative laden foods and cook homemade all natural recipes. That makes it so much easier to avoid gluten.

prepare a shopping list for delicious fresh fruits and vegetables and serve them at meal time.

Do some research on spice combinations that make meals flavorful. This will make it easier to avoid gluten.

Get on the internet and visit websites and blogs of those who have experience with all natural gluten-free recipes.

Here are some helps from my own personal experiences. I was not sure how to change either. I did not have any friends who were eating differently, and others thought that I was strange, even my own husband. I didn’t know how to go from eating wheat flour to the other flour, not to mention how to cook with them.

What flours were gluten-free? I did not know. I remember purchasing an all purpose gluten-free flour mix, which was quite expensive. I went to work merrily making a batch of cookies. I poured the flour in as one of the final stages, and the stench was overpowering.

I finished mixing it and tasted the dough. Oh, it was awful. I kept adding cinnamon and nutmeg to mask the strong flavor. It was not enough. I cooked them up and then, threw them out. I found out later that the bean flours were the trouble. Lesson learned through experience.

I then did some research and began with trial and error. It was helpful to go to websites and find other gluten-free recipes. One challenge I found, was that they were exotic recipes for my lifestyle.

Most had ingredients that I was unfamiliar with, and I knew I would probably never purchase. So, I went to more traditional cooking websites and tweaked the recipes. I made them into all natural gluten-free recipes.

I soon realized the best recipes were actually meats with fruits and vegetables. They are easy to make and unquestionably gluten-free.

Through my experimenting, I found some spices that I love. I love the family that contains oregano, basil, and thyme. Most of my recipes contain these three spices. They have good flavor that is not overpowering.

Since I have had these experiences, I want to share a great dairy free gluten-free recipe that has become a family favorite. It is the version of Chicken Alfredo that does not need to be given up.

In a pan, add the coconut milk, oregano, thyme, pepper, sea salt, and bring to a boil. Add the chicken and noodles. Cover, reduce heat, and simmer. Cook noodles according to package directions. In the last five minutes of cooking, add the frozen broccoli.

When the cooking is complete, mix 4 TBSP of cornstarch with ½ cup of cold water. Add to the Chicken Alfredo and thicken. The dinner is finished and a hungry family will await this mouth-watering gluten-free recipe.

Making the switch to gluten-free living is as simple as some knowledge and trial and error. Do some research before beginning and follow gluten-free recipes that have been tested by others.

Reviews are helpful and of course, this Chicken Alfredo recipe is a great start. Ultimately, the key is to have a plethora of gluten-free recipes that are enjoyed by the whole family.